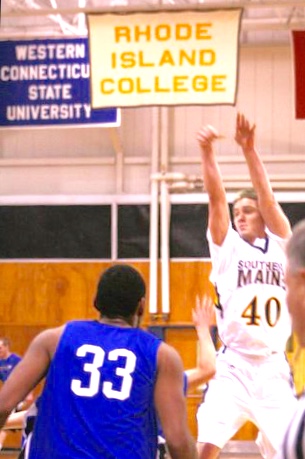 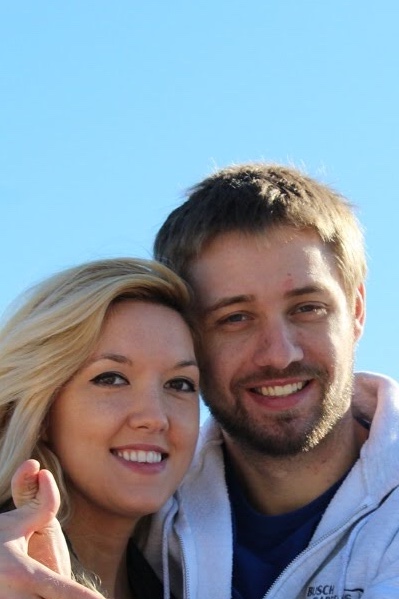 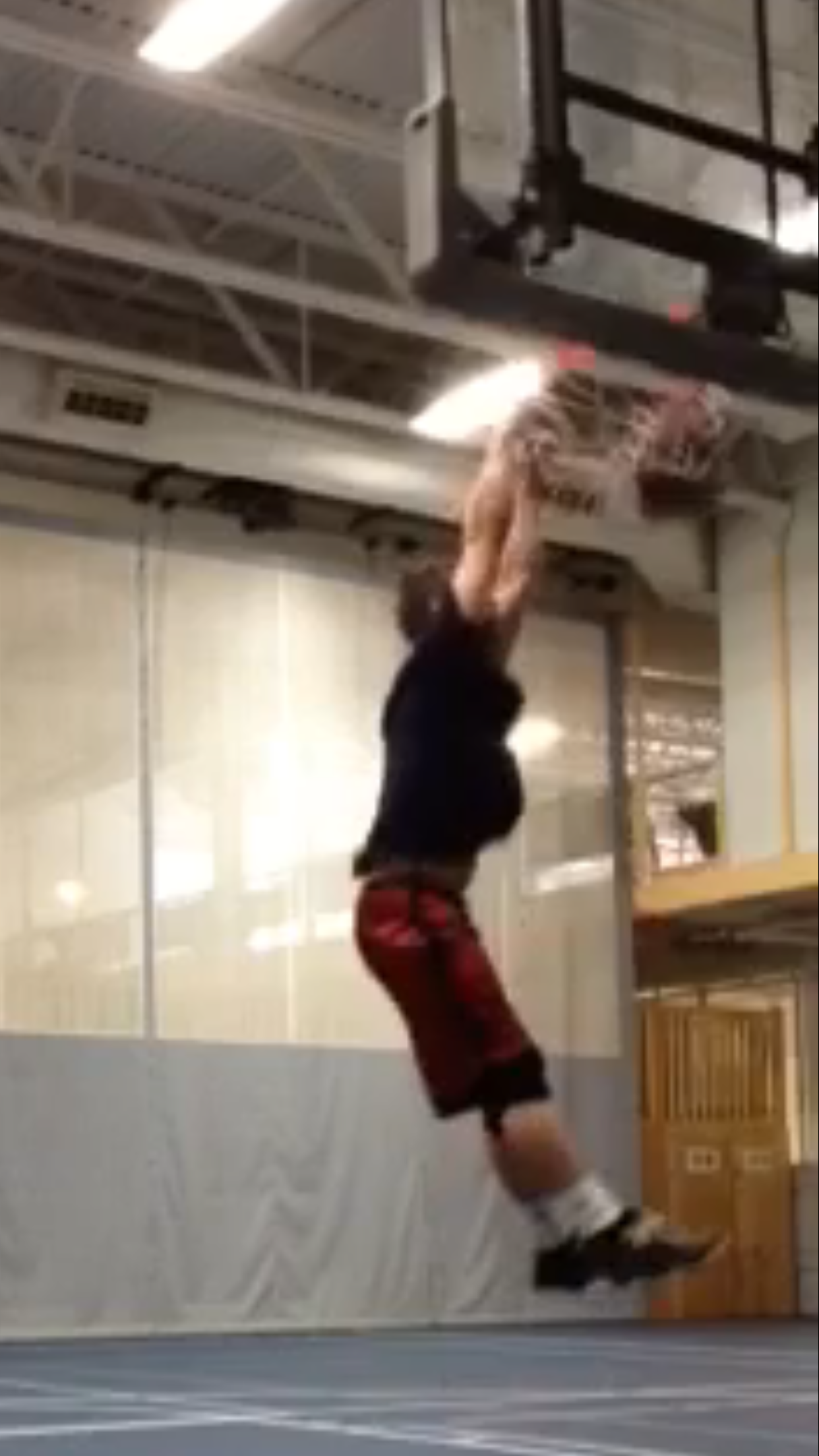 Coming from a family of personal trainers in Maine, Casey has always been around fitness. Since the age of twelve, Casey trained for basketball year round. He used the guidance from his mother Kathy, a competitive marathon runner and independent trainer of 20 years, to help become the best basketball player he can be. Casey went on to have great achievements in high school athletics and academics. Casey finished as the KVAC Conference All-Academic Team for basketball. In addition, he helped his team to an Undefeated High School Basketball season in 2009 for a State Championship, MaxPreps Tour of Champions Award (only given to the top ten high school teams in country), with his team being considered the greatest high school basketball team in Maine state history.

Casey went on to play collegiately for the University of Southern Maine for two seasons, before facing a string of season ending injuries for the next few years that prevented him from getting back.

Casey had done personal training for the past several years, starting with an internship at Athletic Republic Norwood as a Strength and Conditioning coach for high level athletes back in Massachusetts. His personal training business revolves around training in people’s’ homes, as well as training in his new gym in Ybor. Casey focuses on weight loss, functional training, HIIT, strength/power, and sports-specific workouts. He as well provides nutritional programs for weight gain/loss. His greatest achievement is helping his former client Jackie lose 95 lbs in a span of 9 months!